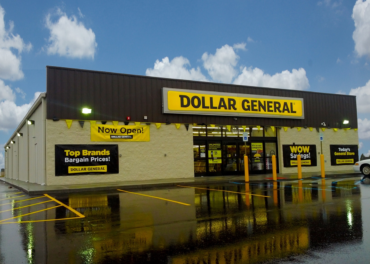 This is a very good question because most people associate personal injury with an auto accident. That is not the case. A personal injury is an injury that happens to you that is due to the negligence of another person. It could be a driver, a construction company, a drug, an airline, or even a department store. If you are injured because of something another party did, or failed to do, then you may have a personal injury case.

Whenever you are injured because of a condition that someone else with direct liability has control over, you should contact a lawyer. You never know what the costs of your injury will be. You may agree to settle for $40,000 on your own, but your medical bills could leave you $60,000 in debt. That $40,000 they offered you isn’t going to clear that debt. If you have a personal injury attorney in Melbourne, Florida, your suit will specifically request that all medical expenses be paid in addition to compensation for lost time at work, transportation expenses, as well as pain and suffering.

Last year, Dollar General was sued when a woman slipped on a chemical spill in the aisle that resulted in multiple fractures, surgeries and $470,000 in medical bills. Rightly so, the woman sued and was awarded $1,725,000 in damages. The lawsuit discovered that Dollar General only required 10-minute safety checks per day in their stores, and that there was no written policy or procedure for performing, or verifying, that the checks were made or handled correctly.

Then there are the cases against e-cigarette manufacturer and retailers that continue to be filed. Across the country, lawsuits are being filed by people who have had their e-cigarette’s batteries blow up. In many cases, they aren’t even using them and they explode in flames in their pockets causing severe burns.

Does this sound familiar? It should, think about the Galaxy phones that were taken off the market and banned from airplanes due to exploding batteries. The people who were injured when these phones exploded all have personal injury cases that can be filed not only for their injuries but for the residual emotional damage as well. How enthusiastically would you use a cell phone if the last one you had blew up in your face? You deserve compensation for that, too.