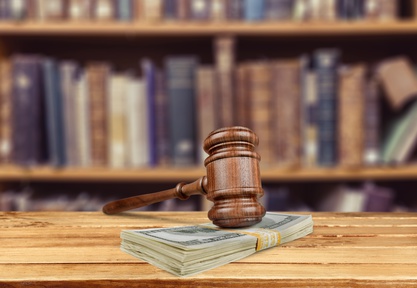 Punitive damages fall under a Florida section of tort law, or personal injury law that allows for damages to be awarded to a personal injury victim above and beyond normal compensation.  The purpose of them is as the name suggests.  They are punitive in nature in an effort to “punish” the defendant.  They are also referred to as exemplary damages and they go beyond the necessary fulfillment of compensation for loss.

When are Punitive Damages Awarded?

Given the exemplary nature of the claim filed, it is usually reserved for quite severe cases in which the cause of the injury was due to outrageous and obvious misconduct on the behalf of an individual, a company, government institution, or manufacturer found in a horrendous state of neglect.  Punitive damages serve as a strict warning to others in similar positions not to try what the defendant has.

Trigger words that are associated with punitive damages include:

The state of Florida has put a cap on the amount of punitive damages a victim can be awarded.  Pursuant to Florida statute 768.73 section 1a, that cap is currently set at three times the amount of compensatory damages awarded or up to $500,000.  The amount awarded could be significantly less and is determined by either a judge or a jury based on the facts presented to the court or during litigation.

The limit could be substantially more if the evidence finds that the misconduct was unreasonably dangerous and that the likelihood of injury was highly probable yet ignored by the party responsible for the conduct.  If the evidence supports such outlandish neglect and misconduct, Florida statute 768.73 section 2 allows punitive damages up to four times the compensatory damages with a maximum of $2 million.

The decision to seek punitive damages in not one sought after to seek revenge.  It is to set a precedent for future cases and dissuade such misconduct from ever happening again.