Waller Country to Settle in the Sandra Blend Case for 1.9 Million 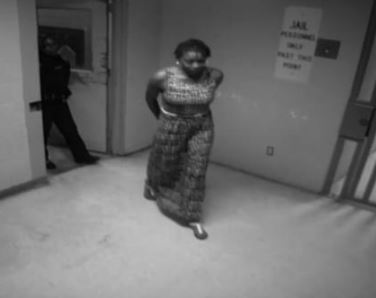 Sandra Blend, an African American woman, was arrested in Texas at a traffic stop and placed in a cell in the Waller County jail. Over the course of her stay in the cell, she was eventually found dead. This led her family to charging the system with a wrongful death lawsuit and claiming that the jail made large mistakes while caring for Blend.

In the case with Blend’s family and the Waller County jail, the county ended up settling for a total amount of $1.9 million dollars. The family was pleased with the amount given out and in addition to the money, the county also agreed to make a slew of changes to the way that it operates. These changes are designed to help improve the conditions for future prisoners and to help keep future inmates safe as well.

One of the main conditions of the settlement was a change to the way that the prison operates. Instead of making it easy for prisoners to go extended periods of time without being monitored, there is no going to be an electric system that relies on automated sensors to ensure cells are checked regularly. Not only that, but a nurse is going to be on staff from now on during each of the different shifts, and jail workers are to receive continuing education after being hired on. There is also going to be a push for enhanced funding throughout the state for the different jails.

While the money will undoubtedly make a big difference for Blend’s family, the most surprising part of the case is the historic changes that are going to be made in the jail system itself. All these enhancements will make countless prisoners safer, and make a noticeable difference for some people. Changes like that are quite uncommon in cases like this, and it’s certainly something to be excited about.

The settlement is not official yet, according to the county, but the Blend family lawyer believes that the agreed terms are a done deal and that nothing is going to change. They still have to go to a judge to be looked over before the settlement is finalized, but the case is very close to being finished entirely.

Blend’s family suffered a great and unexpected loss, but with the settlement, at least there was a bit of resolution and some good will come from the change as well.