What is Happening with the Personal Injury Discount Rate? 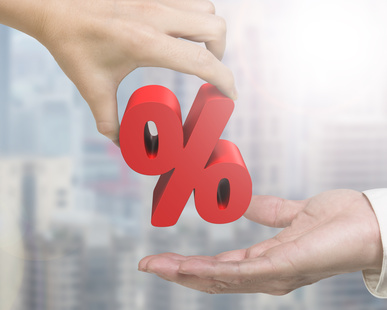 It came to the attention of personal attorneys everywhere that the government decided to suspend the decision on the discount rate. The current rate is at 2.5%, but this has not been changed since back in 2001.

Many people have been calling for a change with the rate since it has been over 15 years since one was given. They felt that the current rate is far too high for the cases that go to court. However, not everyone feels this way. Many feel that the rate has been working well for the past years and should continue to stay the same.

This change is not only going to change the way the lump sums are given in the courtroom, but it is going to also mean that the insurance portion of this is going to have to adjust their tables. This could raise future claims and cost the insurance company more, not only that, but the people that are involved with the case.

Many want to see the rate drop under .5%, which can mean that a lot of people that are going to go to court are going to get a larger sum, rather than a smaller one that would bring in more revenue. This is a big reduction; however a lot of people say that this is too low of a number. They should consider lowering it to around 1 or 1.5% instead. Even this would have a big effect on the insurance companies out there, but it would not be such a big blow.

Of course, it is important to note that any change in the discount rate can have a major impact on so many that are within the system. The amount of change all depends on what the government decides is best.

Speak with a personal injury attorney in Melbourne, Florida today to find out more regarding the new discount rate and what it might mean for the case that you have. This change might make a difference in your settlement amount.