What Constitutes a Wrongful Death Claim? 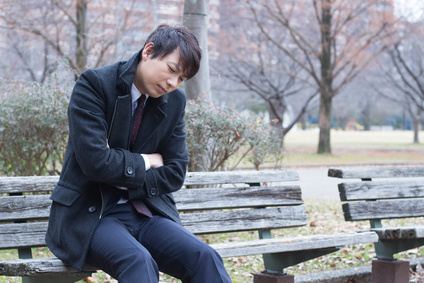 Wrongful death covers a large appropriation of possible at-fault scenarios.  A death may qualify as a wrongful death by an almost limitless potential of scenarios.  To file a wrongful death civil claim in a Florida probate court, a few things must be established, primarily responsibility for the death, or the circumstances that allowed it.  The following examples may bring about a better understanding of such a complex issue.

A court appointed personal representative may file a wrongful death claim in the event negligence can be established on behalf of another individual, an employer, a company, or a government agency.  Examples of negligence may include failure to abide by safety protocols and other negligent behavior that resulted in the wrongful death of another human being.  Responsibility must be proven through the fact finding process.  Examples may include:

In order to bring a wrongful death claim against a party, the fault must be established, but it doesn’t have to be total fault.  There can be limited fault.  For example, if the wrongful death was caused by a drunk driver, but the deceased was illegally turning on red and it was raining outside, fault may be split between the two parties.  Generally speaking, the greater the fault, the greater the damages awarded.

Each case is different.  Having a Melbourne, FL area wrongful death attorney look at your case will be the best way to know how your case should be handled.