Wrongful Death Attorney – When to Hire One 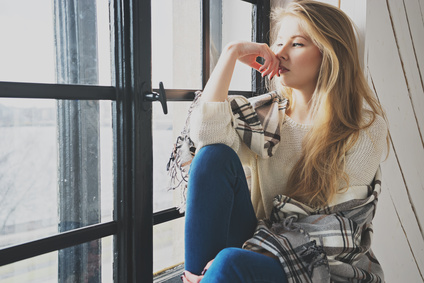 The unexpected death of a loved one is never prepared for.  No one likes to think about dealing with a lawyer during the grieving process, but sometimes it is by hiring a wrongful death attorney that the process can move forward and remaining family members gain closure.

What is Wrongful Death?

In the state of Florida, wrongful death is defined as “a person’s death caused by a wrongful act, negligence, default or a breach of contract or warranty.”  A wrongful act could include intentional violence or it could include an accident.  It may also include a breach of duty such as defective products or failure of an entity to obey regulations and safety protocol.  Each case is different and it is up to an experienced attorney to look at your case and decide if wrongful death criteria are met in order to bring a lawsuit to Florida courts.

Time Frame to File a Wrongful Death Claim in Florida

Many people chose to file shortly after the wrongful death as damages awarded tend to include funeral and burial expenses, as well as damages to ease the burden of a lost loved one who was depended on to provide.  A Florida wrongful death claim may be filed up to 4 years after the date of death.  After that, the claims are no longer valid under the statute of limitations.  There may be extenuating circumstances that allow for an extended time frame, but only a Melbourne, FL area wrongful death attorney can determine if this rare extension applies to your case.

Three Most Important Aspects to Filing a Wrongful Death Claim