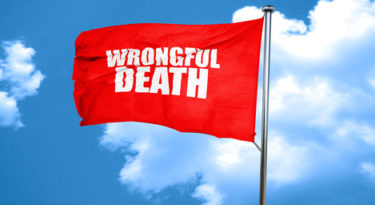 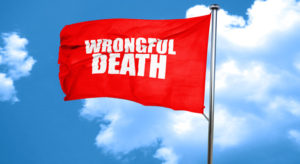 When it comes to a wrongful death case, you wouldn’t imagine the family suing the other family members to get the money from them. However, in this case, the grandfather has sued the grandson for the wrongful death of the grandmother. This has become one of the most talked about cases out there, due to the rarity of something like this happening within a family unit. However, with so many details, we can learn more about the specifics.

Why is the Grandfather Suing the Grandson?

The grandson was driving his grandmother around to do errands with her throughout the afternoon when she died. Her death was the result of not properly driving the vehicle and getting into an accident. Though, the grandson feels horrible due to the fact that this was his grandmother, the grandfather feels as if the grandson should pay for his actions and wrong doings that led to his wife losing her life.

The grandmother was walking alongside the car to get into it, when the grandson accidentally hit the gas and not the break. This shifted the vehicle and the door opened as another car came past them on the street and struck her. This is what caused her injuries. However, the autopsy examiner ruled her death as an accident and not something that was done due to homicidal tendencies from the grandson.

This means that the grandfather is having a hard time ruling the death as the fault of the grandsons in the case, but firmly believes that had he stepped on the brake and not the gas, that his wife would still be alive to this day. This is just something that happened and that cannot be taken back, even though the grandson is already living with the accident on a daily basis.

The amount of money the grandfather is looking to receive due to this negligence of the grandson is not said in the statements. It continues to remain a mystery, as does the verdict of the case against the grandson due to the faulty driving that he apparently had done according to the court documents handed in by the grandfather at the time.