Ruger Blackhawk is a Part of a Personal Injury Lawsuit 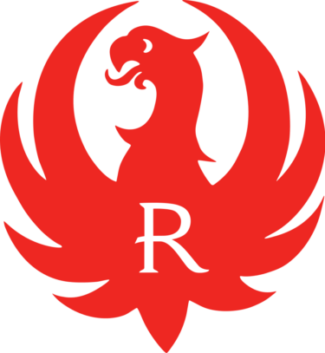 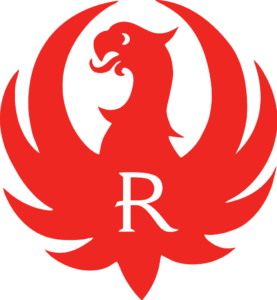 Sturm, Ruger and Company is now under fire due to the design of their handguns, as well as other firearms using a design that is over 100 years old. This, many are saying is becoming an issue with accidental firing, backfiring and other accidents that happen due to discharging the gun without actually discharging it. We dive deep into this Personal Injury Lawsuit.

Shannon Wayne Garrison is one of many that have filed personal injury lawsuits against the company, due to having the gun hit the ground and then fire off without actually pulling the trigger. This is becoming an issue, and costing the company billions in revenue due to the scary thoughts that this gun has faulty design.

Garrison was riding his ATV and wearing the gun in a protective manner in the holster. However, when he stopped, the gun fell out of the holster and then shot out at him. He was hit and fell off his ATV. He had no signal on his cell phone for contacting someone, he was not with someone at the time and had to drive himself to the nearest hospital.

This caused him a lot of anguish, since he did not mean to shoot himself or anyone else and has suffered emotional damages. This is why he is filing a personal injury lawsuit against the company. If they had a locking mechanism on the gun to begin with, then this would not have happened.

If the gun was designed differently, something like this would have just fallen and not fired. That is what many of the other guns on the market do, to reduce the risks of worrying about someone accidentally becoming hurt in the process of just carrying the gun around.

Currently, Sturm, Ruger and Company are working on fixing their design plans to ensure that something like this does not happen again to someone that trusts their brand. As a well known name, this is something that should not be happening and they want to ensure it never does again.

This new design is going to allow the gun to have safety mechanisms put in place, so that you do not have to worry about the gun discharging when you’re not the one behind it. These designs are in the works from designers out there looking to make the most of the new gun designs that can be purchased from the company.