What is Personal Injury? 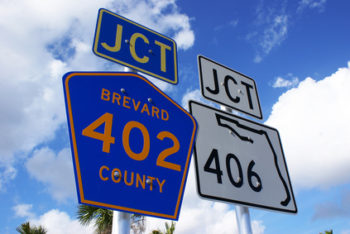 Personal injury is a situation where you are injured as a result of the negligence of another. Personal injury in Melbourne can take many forms from being injured at work due to safety violations or falling in a store because the aisles weren’t properly cleared or the floor was slippery and there was no notice.

Regardless of the situation in which the injury occurs, you can’t collect damages until you can prove the elements of negligence. This comes up frequently in news stories. For example, in Texas a nurse who cared for, and contracted Ebola, sued the hospital for not taking reasonable precautions to protect their employees. Recently here in Florida, the Zika virus has become an issue. But could you sue if you contracted the virus and who would be responsible?

Initially, it was thought that the Zika virus could only be contracted through a mosquito bite and that it only affected pregnant women and their unborn children. We now know that Zika can also be spread through sexual contact. This changes the game and puts those carrying the Zika virus at the same level as someone who has any other STD. If they knew about it and didn’t inform their partner or take precautions to prevent the transmission of the virus, they could be held liable for it. But knowing they are responsible and proving the elements of negligence are two different things.

How Can You Win?

If you filed a personal injury suit for being infected by the Zika virus the first important factor would be the transmission method. If you were simply bitten by a mosquito you would think you could sue Melbourne or Brevard County for not spraying enough for mosquitoes. The problem there is that aside from sovereign immunity (you can’t sue city hall) you have to prove with a preponderance of the evidence that they were negligent in their eradication methods. You would have a hard time proving that considering their stringent protocol and the tips they give citizens on their websites.