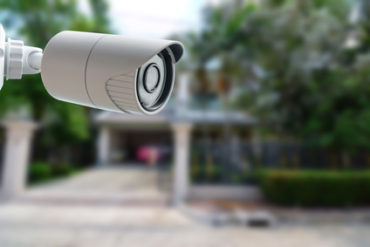 Surveillance is something that is used in almost every case out there. Not only is it something that can provide the needed footage to show whether or not a person is at fault, but it is the backbone for many of the personal injury cases that go to court. With the use of these private investigators that get this footage, many cases have been won.

However, the ethics of using not only the private investigators, but the footage that they take of the people is now being questioned.

As far as the footage is concerned, it seems as if it is an intrusion on the personal lives of those involved and it might cause them emotional harm to have someone following them and documenting the different moves that they make throughout each of the days. This is why the personal investigators are also being questioned in the cases.

Personal injury cases have seemed to skyrocket throughout the years, which is leaving more and more court rooms filled with those that have a problem with one person or another. With the information that is provided by each of these people, on either side of the court room, generally someone has a private investigator with footage that is used. This is then deemed as necessary in the court room and rules one or the other out.

However, is this a breach of privacy? This is footage of the person doing something, which clearly shows them, but is it right to take such footage without the person’s consent and then show it to the courtroom?

This is what officials are trying to figure out.

Speak with a personal injury attorney in Melbourne, Florida to find out how they’re able to help you with winning the case that you have. Whether they work with a PI that can document the needed things is up to them, but it is important to keep ethics in mind and whether or not they’re allowed to use these specifics in the case that you have.