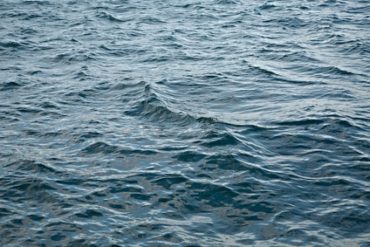 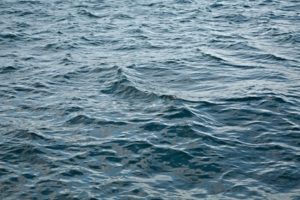 Those that currently and formerly living in Montgomery and Bucks Counties are now filing personal injury lawsuits. They are going up against several manufacturers of foams used in firefighting.

These foam materials have been used for decades. Mostly used in military bases, they have found to have toxic chemicals in them and many believe these chemicals have seeped into the water in the area. These chemicals are unregulated and dangerous to those that drink water contaminated by the chemicals. PFOS and PFOA are both used to make the foams and both unregulated chemicals.

A summons was filed in court at the end of Feb. for over 460 residents within the area that have all served or currently work on one of the three military bases in the immediate area. They currently have three firms working on the suit.

This summons is just to give the manufacturers a heads up about the suit, but does not provide details, facts or allegations filed against them. The manufacturers are: Angus Fire, Tyco Fire Products, Chemguard, 3M Co., Buckeye Fire Protection Company and National Foam.

The plaintiffs are seeking monetary damages due to the suffering they endured from the diseases and conditions they believe have been directly caused by polluted water from the chemicals in the foam products used on the bases. The basis for filing these suits was that the company was aware of the dangers of using these chemicals, but failed to warn those that purchased and used them. This is after toxicity in the products was established, allowing the companies to know what they were selling was dangerous.

While these plaintiffs are seeking monetary damages, the other lawsuits that have been filed against the same companies sought out medical monitoring, health studies, private well testing, blood testing and money to help clean up properties and water supplies that were contaminated in the area. It was requested that these lawsuits come together against the companies in question.

The Counties Have a History of Bad Water

More than 200 private and public wells have been shut down throughout both of the counties since 2014. This was due to the unregulated, contaminated chemicals found in them. The water tested positive for PFOS and PFOA. This affected the drinking water of over 100,000 people in the area. Most of the contamination is happening in the military bases and is suspected to have originated from the firefighting foams found on these bases.