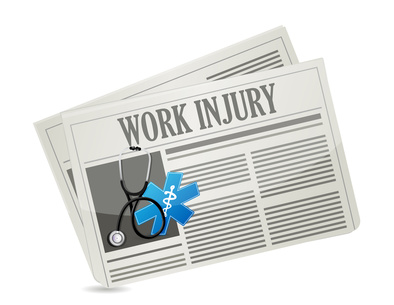 The Kansas City Southern Railway Company was put in the middle of a case involving personal injuries from a former employee during the time. The company has been non-suited from the lawsuit alleging that they were responsible for the injuries that a former employees sustained during a collision in the rail yard.

The former employee, Kerry L. Thomas was the one that filed the lawsuit back in 2015. He alleged that they had negligence in this case, causing him the harm and injuries that he sustained due to the collision.

Stating that he was employed during the time of the incident and was injured when he was thrown from a moving car during a collision while they were switching operations in the rail yard, which was poorly lit during the time. Due to the poor lighting, the operators of the train cars were not able to see Thomas as he was not able to hang onto the train car while switching tracks.

Recently, Thomas filed a non-suit without prejudice against the railroad company. A day prior to filing this, Thomas had filed a notice of appeal and tried to have it dismissed the day after it was originally filed. This then made way for the new non-suit to come into place and be put into effect against the railroad.

He stated that the railroad company was negligent in providing a safe place for the employees to work, also not being able to follow the rules and regulations, as well as failing in providing the right lighting in the area and not complying with the industry standards, among many other allegations brought up by Thomas.

As a result of the negligence by the railroad company, Thomas sustained injuries to his back and right shoulder.

Both parties had attorneys present during this ordeal, representing the case for both sides.

This was a large case, with $1M worth of pending charges against the railroad, this dismissal has come to a shock and make many wonder if they had settled outside the court system. This is generally the best way to go when it comes to receiving arbitrations. There are no follow ups with the story, which leads many to believe that the case is not going to be seen in front of a judge.

Thomas has yet to file another paper with the court district office regarding the case. The courts provide reporting on these cases as they come available.