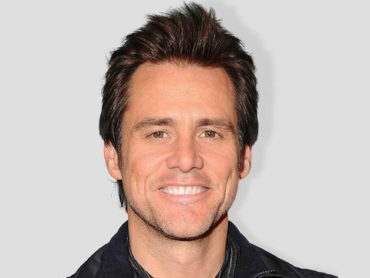 Jim Carrey, the entertainer, is now in the midst of a wrongful death lawsuit following the death of his ex-girlfriend, Cathriona White. She had taken her own life in her California home with prescription drugs back in 2015. Her ex-husband had tried to pin Carrey in a wrongful death lawsuit. Carrey’s lawyers failed to get it thrown out, so he recently made his way to the courtroom to battle it out.

The Premises of the Wrongful Death Lawsuit

The ex-husband, as well as the deceased woman’s mother, had both said that it is Carrey’s fault for her death. He had broken up with her prior to her committing suicide, but also supplied the prescription pills that she had overdosed with. They feel that he had motives behind her death and must pay for the damages that the family is now facing due to her loss.

Due to the fact that Carrey was close to the Irish-born makeup artist, the family feels that they’re entitled to compensation. They feel that Carrey had a big part to play in her suicide, as well as making her feel depressed and wanting to take her own life.

Carrey’s Thoughts on the Lawsuit

Carrey dismisses these accusations and denies ever participating in the suicide of his ex-girlfriend. In fact, he is mourning her loss and the love that they had shared at one point. Due to this, he did not want to settle with the family and wanted to bring the lawsuit to trial. This way, he could attempt to dismiss the charges against him in front of a judge.

The trial has already passed on whether or not Carrey is responsible for the death of his ex-girlfriend. However, the details of the case have yet to be released. This has left many people wondering whether or not he had any part in the wrongful death case that has been all over the news.

If you think that you may have a wrongful death or personal injury lawsuit, speak with a local attorney in Melbourne, Florida. They can provide you with more information related to your own situation. The Brevard County, Florida, lawyers can speak with you more detail regarding the case that you may have. When faced with the death of a loved one, emotions can run wild and get the help of a professional will not only help you see things more clearly, it can help you get the compensation you deserve.