Alcohol Laws and Vehicle Accidents That Happen on the Road 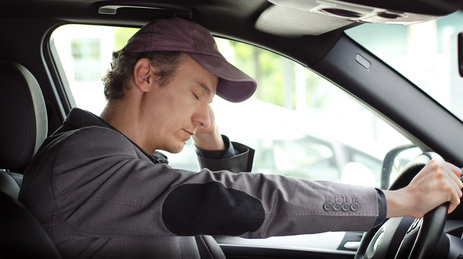 Accidents happen, but it is no fault of the person that ends up being struck by someone else due to their careless abilities to drive a vehicle while intoxicated. Even though it is termed as an accident, it is usually no accident that the person has gotten into the vehicle and drove away from the party or other area that they were in, trying to reach a new destination but not clearly able to drive their vehicle while on the roadways.

When someone gets struck by a drunk driver, they can become seriously injured or even lose their lives due to the intoxicated person not understanding what they’ve done. Generally, the driver that was intoxicated will live during these times. The person that was injured, or the family of the deceased will look for laws that allow them to sue for the damages that were done to their loved ones or themselves due to the negligence that the impaired driver had.

This is one of the most common accident cases seen throughout the US. This is due to the rise in the number of drunk drivers on the road that decide to get behind the wheel and take matters into their own hands. With a large portion of these drivers being under or just over the drinking age, many of the younger generations do not listen to the laws and rules of the road regarding driving while intoxicated on the roadways.

Even though it is against the law to drive while intoxicated or impaired in any way, many people still get behind the wheel and drive away. This is becoming a problem, or an epidemic in some areas, which needs to stop. Until then, there are going to be more car accidents, as well as accident cases and claims that go to court because of injury or loss to the people involved in the accidents that have taken up the roadways.

Speaking with the proper counsel regarding these accidents is only the first step that needs to be taken to ensure that you’re provided with the best counsel possible to win the case. Oftentimes, the people that have been driving impaired do not know what they’ve done and usually feel remorse. However, this is not going to help the person that was seriously injured or has died as a result of their carelessness.