Can You Sue an Airline for Personal Injury? 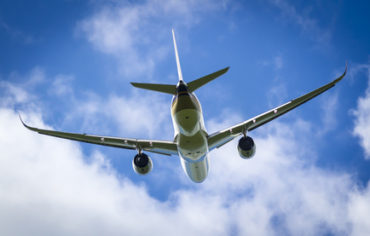 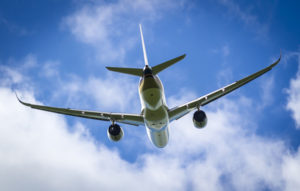 The quick answer to this question is yes, you can sue an airline for injuries that occur on your flight. This is the perfect example of why Melbourne, Florida residents should hire a personal injury attorney if they are injured on an airplane. Airplane liability is quite complex due to the many moving parts involved. There is the plane itself, the crew on the plane, the ground crew, the maintenance crew and the airline’s policies and procedures.

Though the airlines are strictly regulated, they are run by people and people make mistakes. If it is a mistake due to clumsiness, that’s one thing, but if it is a mistake due to inadequate procedures that is quite another. If an airline contacts you and offers to settle, we can guarantee you won’t get the compensation you deserve and you also won’t get the information you need to negotiate properly. With a personal injury lawsuit, you get all of this.

So What Can Happen on an Airplane?

Suppose you are flying and you walk down the aisle to use the washroom. As you walk, you hit your head on an overhead storage been that fell open. Because of the location of the injury you require medical attention. Now, is this your fault, because you should have been watching where you were going? Or is it the fault of the crew whose job it is to secure the overhead storage compartments?

Do they have to check them at regular intervals, in case a passenger gets something out if their luggage themselves? If that’s the case, was the procedure followed properly so that there was no way the crew could have known the compartment was open, or were they careless when they performed the check?  These questions will be answered if a personal injury suit is filed.

What about the recent case in Chicago in which the doctor was forcibly removed from the plane because he refused to leave when he was told he was bumped? The crew called the Department of Aviation staff and they forcibly removed the man from the plane, dragging him down the aisle in full view of all of the passengers in that section. He sustained a concussion, had several teeth loosened and had other injuries.

In this case, the airline followed established procedure and it was the Department of Aviation that did not follow procedure. But the case is further complicated because one airline was operating for another airline? The victim is planning to sue the airline and possibly other entities as their requests for data are fulfilled.